From Universitas Ciputra Wiki
Jump to navigation Jump to search 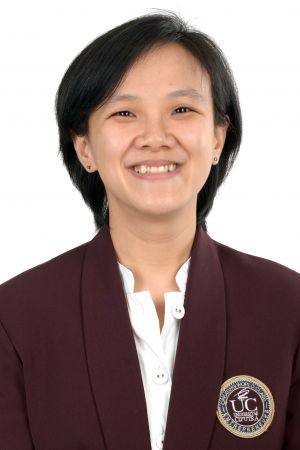 Indra Maryati, S.Kom., M.Kom. is a Assistant Professor in Universitas Ciputra. She joined Universitas Ciputra since 2021 and currently part of Information System. She received her bachelor's degree in Informatics and master's degree in Information Technology. She is also one of Associate Android Developers, official Android certification from Google Developers. Besides that, she is also active in Google Developer Group (GDG) Surabaya community as one of the managers. Her research interest is on User Experience, Database Technology, Software Testing, Android Apps Development, and Optimization Algorithm.